The excitement was very clear to see from the outset but once the first event had been completed the nerves subsided and the performances shone! Everyone who took part gave it their all and represented Walton faultlessly. We are still waiting for the official results, however there was some stand out achievements on the day. Freddi P won the shot putt, Riley B came second in the long jump, Ayanda N came third in the shot putt, Tia-Louise R won the 100m heat and Mia B came second in her 100m heat and placed highly in the long jump. These results mean that many students have qualified to represent the zone at the Lincolnshire Championships next month.

Well done to everyone who took part and an update will be shared about the event next month when they are available. 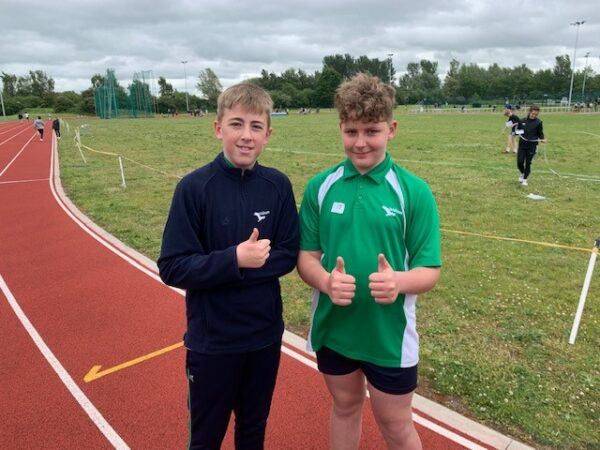 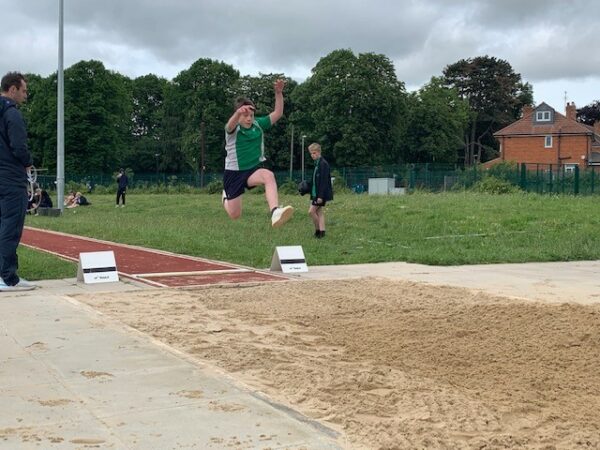 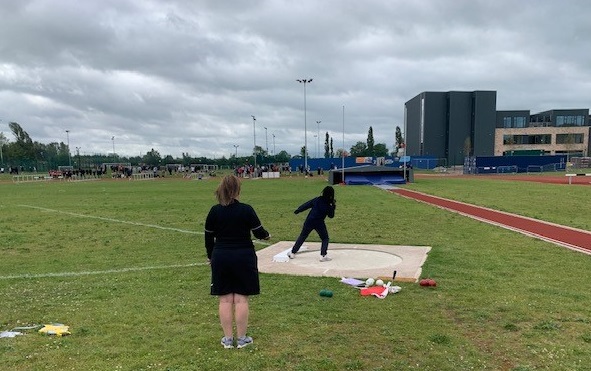 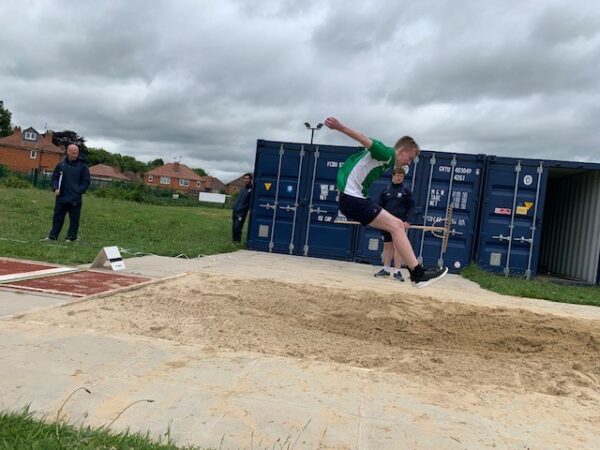