Post 16 students had the fantastic opportunity to listen to inspirational speaker, Paul Hughes this week as part of their bespoke enrichment programme. Paul is a multi-award winning, multi-lingual and multi-talented entrepreneur. Year 12 and 13 students learned about Paul’s amazing journey from an inauspicious start at school to the outstanding achievements he has achieved to date.

At school, Paul suffered from low confidence and struggled in the classroom environment. He learned later in life that he has ADHD and Dyslexia. His talk really pushed the fact that rather than holding him back, these conditions actually gifted him with certain strengths and character traits that have led to his success. 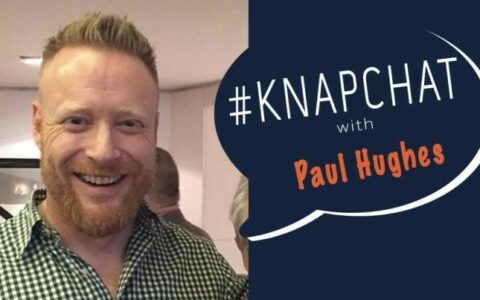 Paul went on to thrive academically, completing five masters degrees as well as gaining endless other qualifications and skills. His mantra is ‘achievement = skill x effort’.

His impressive 23 year military career focused on operations in the Middle East, North Africa and Afghanistan, as well as a high profile secondment with the United Nations Special Commission to Iraq during the era of Saddam Hussein.

Since leaving the military, Paul has a range of interests, including being the CEO of pH Interim, a forensic research company; he is a partner at the Anglo-American company Humanintelligence, which specialises in psychometric testings; the Director of Communications for Mark7 Productions, as well as speaking to thousands of people around the world, inspiring them to overcome adversity and reach their goals.

Paul explained to students that they would all fail at some point in their lives but that they should ‘fail forwards’. Every negative experience is a learning point and it is how we react to that pain and disappointment that will determine our success.

Students found the talk really motivational and had the opportunity to ask Paul questions about his experiences.

Year 13 Tom said: “Paul Hughes was very inspirational and allowed us as a class to see a new perspective on life. We thoroughly enjoyed his thought provoking talk.”