The first year 8 boys football match ever for Walton Academy!

Wednesday the 4th May was another landmark event for Walton Academy, the year 8 boys first team competed in their first football match. The pupils were so excited to be playing and got off to a storming start with two quick goals from Callum. Midway through the second half Charles Read Academy were awarded a penalty and this was at a critical point in the match as Walton were under a lot of pressure. However Taylan pulled off an amazing save which gave Walton a huge surge in confidence. The rest of the match was played at a high tempo with some great passages of play. Josh scored two goals with some clinical finishing and Callum scored another three to take his tally to five. Ashley finished the game off with the final goal making the eventual score 8-0 to Walton!

Well done to everyone who was involved and the man of the match was Callum D. 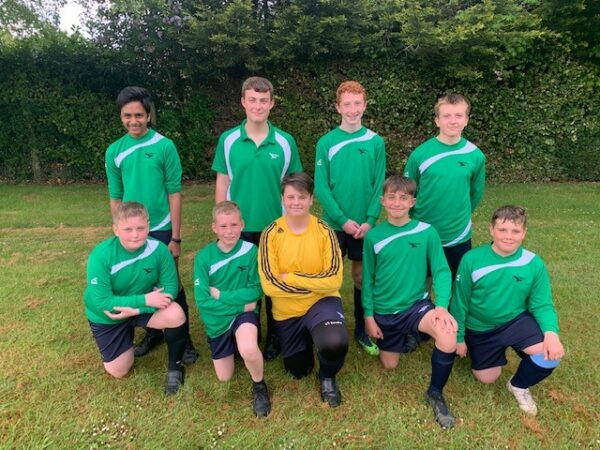 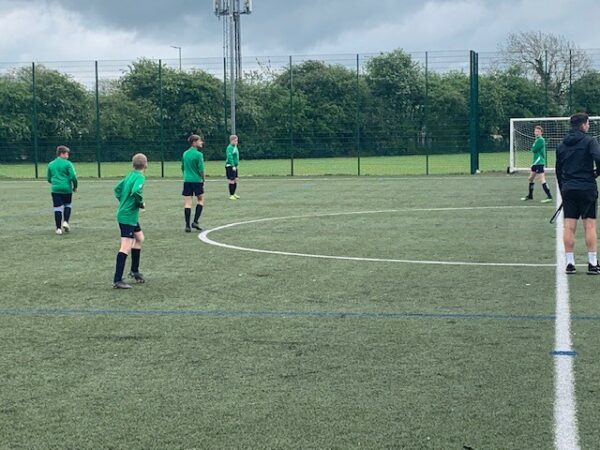