The first year 9 boys football match ever for Walton Academy!

Thursday the 5th May was another first for Walton Academy as the year 9 boys finally got their first football match! The pupils were ready for this one and from the outset showed a mature and positive attitude with Riley leading a comprehensive warm up. The first half was tough going and Charles Read Academy opened the scoring on a swift counter attack. Walton improved towards the end of the first half and Angel was unlucky not to level the score as he hit the post just before the break. After an inspirational team talk from Mr Birchenough at half time, Walton created two excellent chances at the start of the second half, but Dillon was unlucky with both efforts. Charles Read Academy scored again midway through the second half to make it 2-0 to the home side. However, even at 2-0 down, heads didn’t drop and were still creating chances. Great link up play between Damir, Callum and Angel resulted in two quick goals to level the game at 2-2. Charles Read Academy had some chances right at the end, but some great goalkeeping by Chris and fantastic defending by Riley kept the score at 2-2.

Well done to everyone who was involved and the man of the match was Angel P. 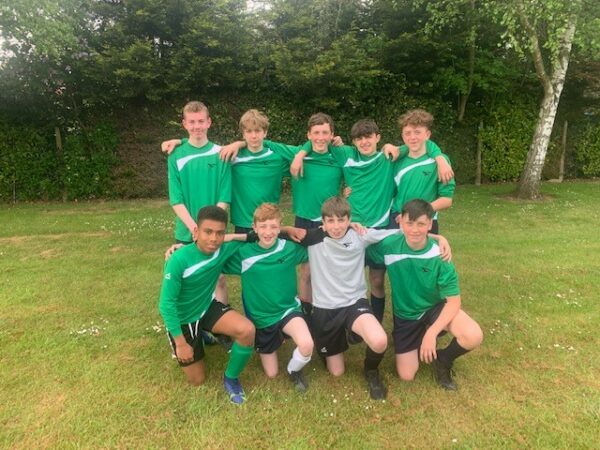 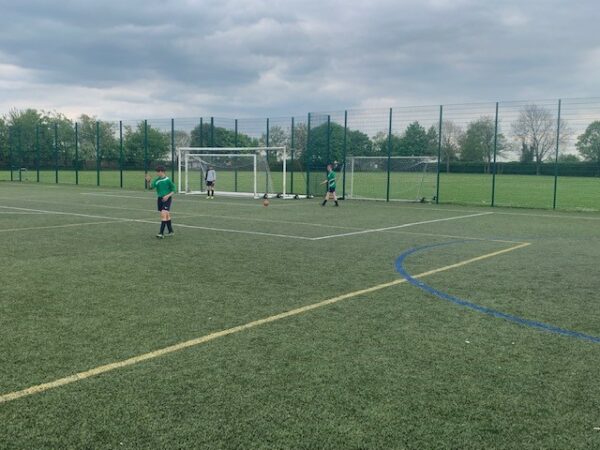